The State of British Hedgehogs report 2015 suggests hedgehog populations have halved in rural areas and declined by a third in urban districts since 2000. Reasons for their demise include habitat loss and fragmentation, caused by the loss of hedgerows and field margins in the countryside, and gardens and other green spaces in towns. 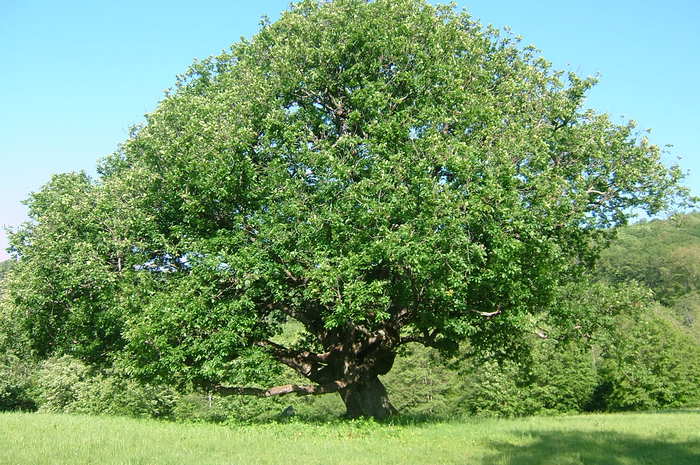