Wildlife is facing a global crisis. The future of some iconic species now hangs in the balance. The numbers are stark and upsetting. More than 144,000 African elephants have been lost to poaching since 2007 [in less than a decade], with savannah elephant populations down by a third. A third of tiger species are extinct, with fewer than 4,000 remaining in the wild; and more than two rhinos are killed every day.

These atrocities are the direct result of the illegal wildlife trade. Organised crime gangs trade slaughtered animals on the black market, pushing them to the brink of extinction. 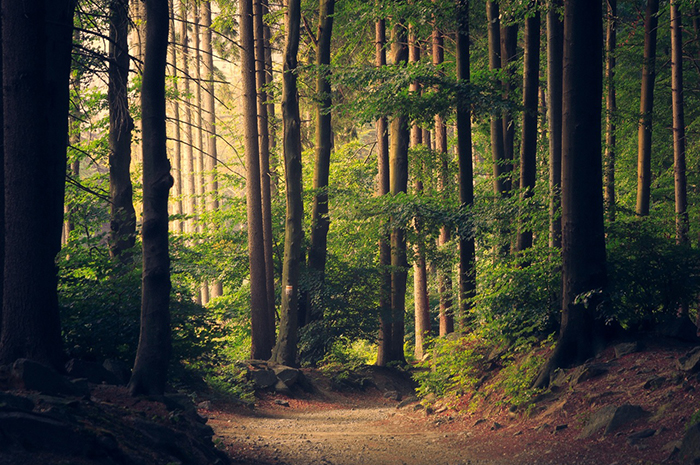 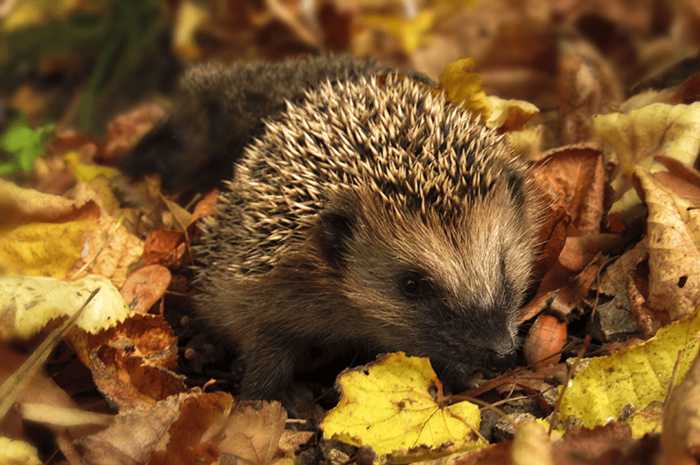